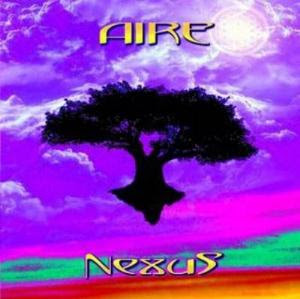 The fifth album by this Argentine band. Aire is also the first of their two albums released this year. Nexus arrived on the scene back in the 1970s, but did not release anything before twenty years later. They still have a legend status in the scene, though.

Their music is symphonic prog in the vein of Genesis, the Wind & Wuthering era. The keyboards and guitars are very solid on Aire. Ditto for the Spanish vocals too. I have nothing bad to say about the bass and drums too. This album is a very solid handicraft from a band who knows what they are doing.