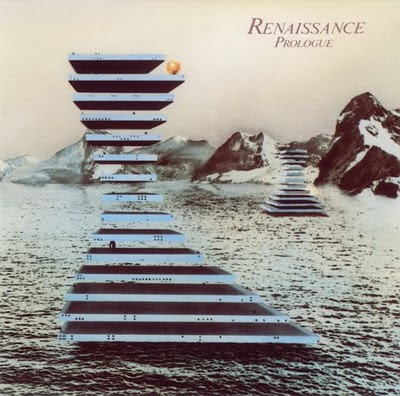 The result is an album which two great songs in the title track and Kiev. The other songs are more a mixed bag with some good and some more less satisfying stuff. I rate this album as a transitional album and a debut album. I think this is a very good album.