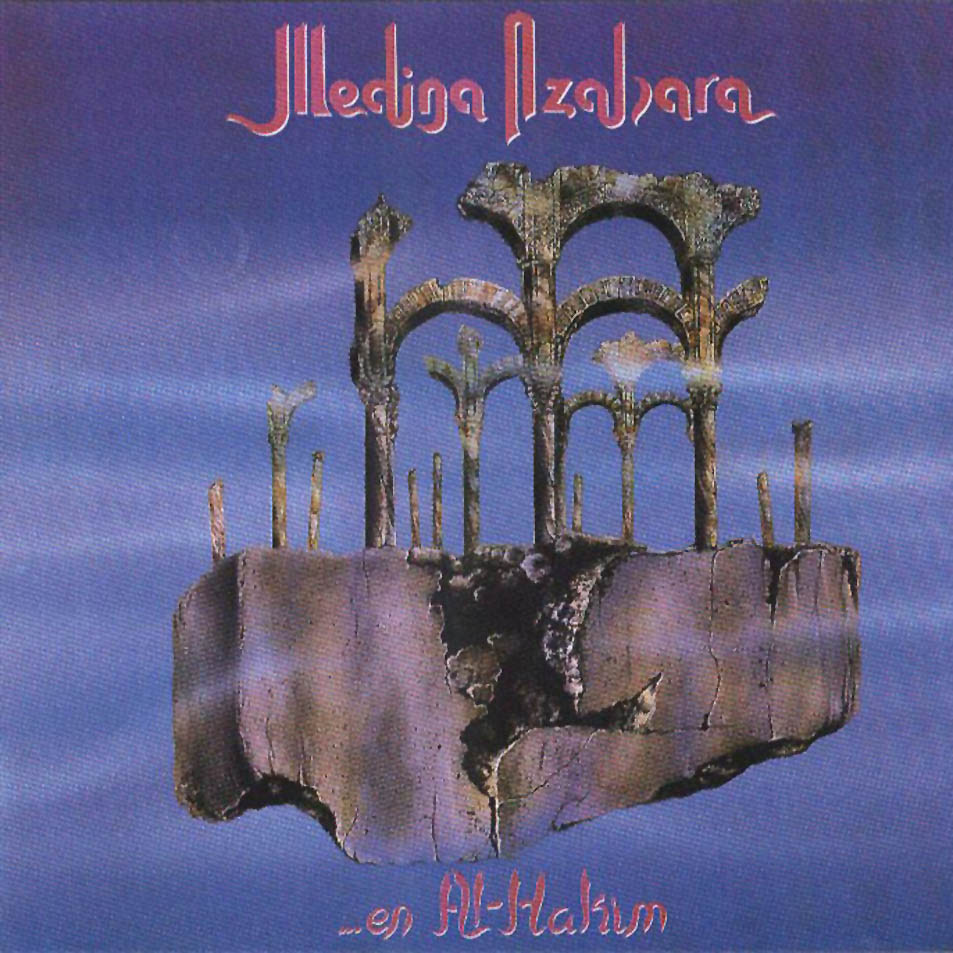 Medina Azahara is a band who was blowing a bit hot and cold during their first five albums. This is their fifth album and they were most definate hot on this album.

I was expecting some Arabic influences on this album. Some seconds of Arabic/Israeli folk music in the beginning was all we got. OK, there are some subtle Arabic tones throughout this album though. An album dominated by the normal Spanish hard rocking pop/rock which Medina Azahara is so loved for in Spain.

The sound is good. The vocals and the rest of the band is also very good. There are a lot of Spanish folk rock in this album. But there is also a lot of rock and pop around with some chugging guitars to underline their identity as a modern rock/pop band.

This album is most definate an improvement from the previous albums. The songs are better and the arrangements are far more interesting this time around. This album ticks over nicely. A really memorable, great track is missing though and that is my gripe with this album. This is a good album and well worth checking out though.