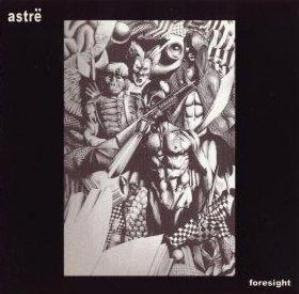 Astre was a short lived US band (a trio) whose this is their only album.

Astre was reputed to be an ELP clone. On the basis of the first minutes of this album, I agree. But the rest of the album also takes the listener into a King Crimson detour too. There is a lot of King Crimson in this album. Yes, ELP is very much present. But I would also say that they are probably more influenced by another ELP clone than ELP itself. I am referring to the German band Triumvirat here. Astre is much more like Triumvirat than ELP itself. That and some King Crimson influences.