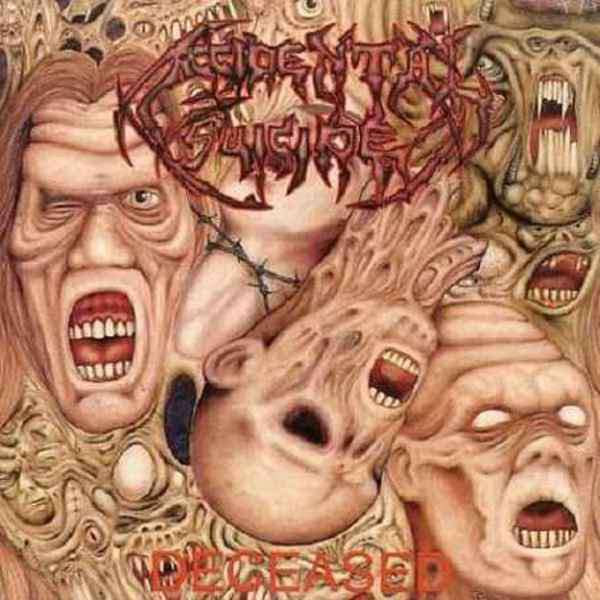 This is the first album I ever reviewed for a major magazine back in Norway. I was pretty impressed by it twenty years ago.

Accidental Suicide got themselves a good record deal, released this album and then vanished again without a trace. Which is a bit of a shame. Deceased is a pretty good death metal album. Style wise, they comes across as a mix of Autopsy and Cannibal Corpse. Pretty slow to mid paced death metal in other words. They are not breaking any landspeed records with their music. Neither are they particular brutal, taken into account the grindcore and goregrind bands who later took brutality to another level again.

The music here is safe middle of the road death metal without really impressing me. It is a decent album from a band which had some potential. It sounds a bit dated these days though.