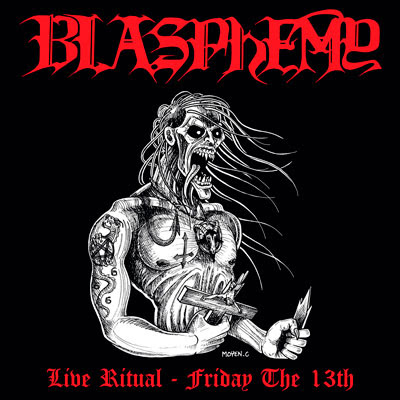 This Canadian thrash/death metal band did not really set the world on fire with two very poorly received albums at the beginning of the 1990s. They were released on a major underground label though and I still don't understand what type of talent this label spotted in this band.

This live album, with a raw bootleg sound, just confirm to me that this band had nothing to contribute to the scene. Their music is raw thrash metal, with some supposed satanic contents. The quality of the music is poor and it does not even have a charming slant to it. Avoid this album.