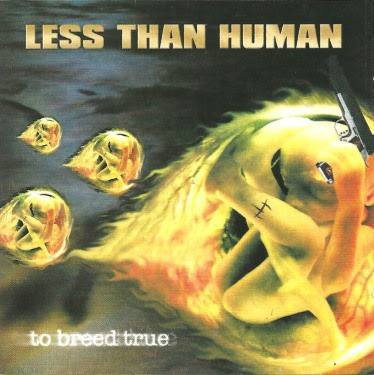 This time around though, the music is metal in the Pantera vein, complete with the Anselmo like vocals. The production is good and the musicians does a good job. The music is a mix of guitar riffs, harmonies and solos. The only thing missing is good songs. This album just bypasses the listener without really making any impression and the listener really have to be a fan of Pantera to really enjoy this album. I am not.

There are some decent stuff on this album and it is unfair that this album was largely ignored when it was released on the tiny Yperano Records while far worse albums than this album sold out. But that is life, I am afraid.