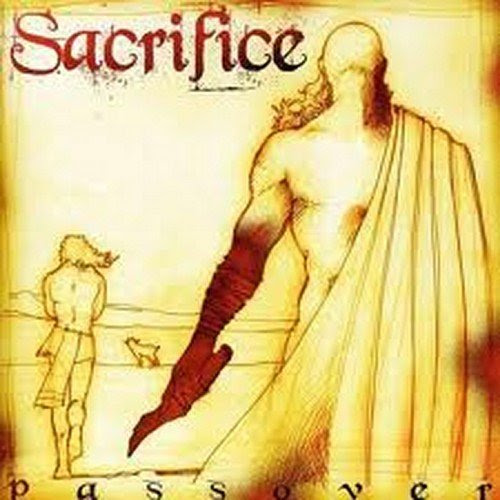 Passover is something as rare as a Jewish religious band who sings about Judaism and their happy gospel. Judaism is not a religion who tries to win new souls (unlike Islam and Christianity) and world dominanse. So this album is by Jews, for Jews. I got it from a Jewish friend a couple of years ago.

The music is about Isac and tales from Judaism. I believe these are also shared by the Christian faith and the crossover appeal is there. The music is religious in the meaning that it is uplifting and a bit sugar sweet. The vocals are both in English and Jiddish. The music is broadly speaking folk rock meets pop. The female vocals and the tangent sound draws some comparissions with Renaissance. Some music is also Jiddish folk music.

My gripe with the music is that it is far too bland for my liking. It it obvious that the music here is just meant to support the texts and the messages. That means the music is suffering and that big time. I am afraid this is not for me. But I guess the religious ones would really enjoy this album. The only religious Jewish album I have ever seen in my life. A new discovery for me and a decent album.