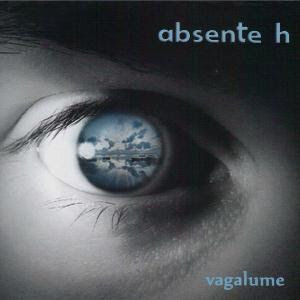 A Spanish band who probably has ceased to be by now. The album released on Musea last year. I know nothing about this band.

Vagalume is an album which places itself somewhere between the post millenium AOR and progressive rock sound. Large parts of the sound is based on flutes, Moog/Mellotron, violins and guitars. That and the excellent Spanish vocals. The sound is excellent and it reminds me alot about Italian progressive rock. This album feels more Italian than Spanish to me. But as you can see from my reviews; I have been listening too much to flamenco based Spanish prog during the excistence of this blog. Absenthe H and this album does not fall into the flamenco genre. Far from it.

Everything here is good. What is missing is a great song or two. Or rather three to four great songs. That is my only gripe with this album. But besides of that, my personal opinion, this album has everything going for it. I would recommend checking it out. It is a very pleasant listen, anyway.