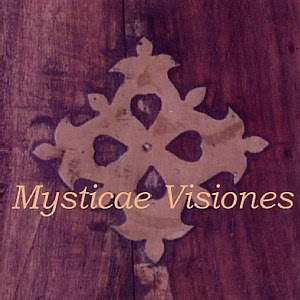 This Spanish band returns with their second album.

This band is firmly rooted in the landscape between classical music, fusion and progressive rock. The main instruments are keyboards, guitars, bass and drums. Some operatic vocals can be found on this album which contains two long compositions.

Kotebel has just released a new album and I will come back to that later this year (I hope).