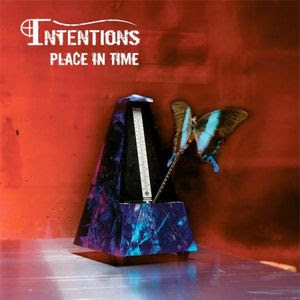 The so far only album from this Dutch band.

The Netherlands has had and still has a very strong neo-prog scene. Some of these bands are well known and some are not so known. The cream always floats to the top in this scene.

Their music is standard neo-prog with a lot of pop music inspirations. The sound is very clean and so is the twelve songs on this one hour long album. The band is doing a good job on the instruments. The inspirations and that little extra which makes a great or even a good album is simply not there.

This is a decent but still a dull album which does not give me much of anything. If you are really into neo-prog rock of the most melodic, poppy kind, this album is for you.