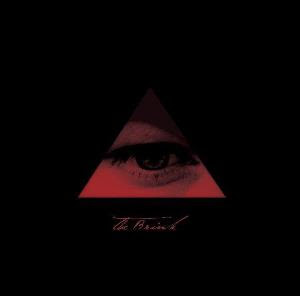 This is the band Duncan Patterson set up after leaving Anathema. He gets company in the band by two other musicians and help from some other musicians on this album. The lineup is surprisingly acoustic with mandolin, violin, cello, guitars, bass, drums, synths, piano, computers and vocals. Both male and female. Duncan does the male vocals plus some other instruments.

Duncan did not go far away from Anathema, music wise. Take a lot of Pink Floyd and Anathema. Add a lot of post rock and post metal. Then some of Gazpacho and a lot of this electronica based rock. Then you get this album.

The band is painting walls of sound on this album. It is mostly gentle with some doom metal influences and some funeral doom influences too. There are some harsh guitars and a lot of gentle piano here too. The contrast makes this painting.