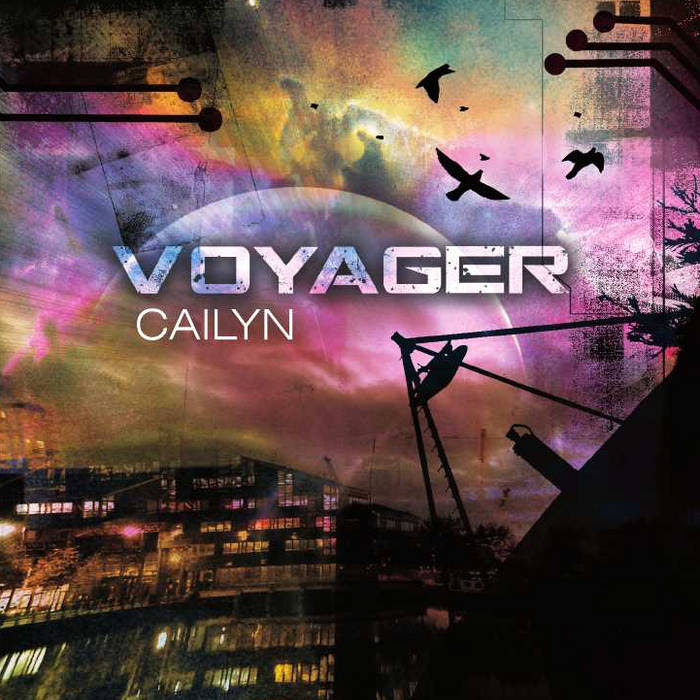 The third album from this US project.

Cailyn Lloyd is a female guitarist and multi instrumentalist who releases her albums through Bandcamp. She does the guitars, bass and keyboards here and gets help from a drummer and two other guest musicians. In short; this is a project. She also plays this music live.

Voyager is about this spaceship/satellite with the same name which has passed through our solar system and into the big cosmos. I think we have lost track with it by now and the contact with mother earth has been switched off. Maybe I am wrong.

Voyager the album is one hour long. It can best be described as a mix of neo-classical, prog metal and jazz. Throw in some new-age and you get my picture. The music is very much guitars and keyboards dominated. It is very much Cailyn Lloyd dominated. A bit of an ego trip as many of these albums are.