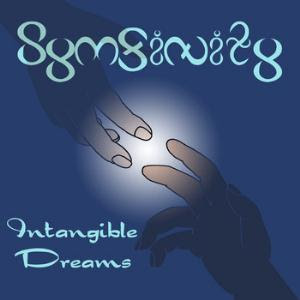 The debut album and the so far only album from this US band.

The band grew out of a school of some sort and this five piece band wanted to do rock with full classical orchestral arrangements. Which is exactly what they have done here.

Take flutes, guitars, keyboards, bass, drums and male vocals. Then you get this lineup. I believe the keyboards also incorporates a full symphonic orchestra. 110 musicians in a box, in other words.

Classical symphony orchestral and classical music arrangements may lead the listener to believe that this is a progressive rock album. It is really not that. I would call this pomp rock, the forty-six minutes of music here. There are even some prog metal on this album too.

Everything here is pomp. That both goes for the classical music pieces here and the rock pieces. There is not much crossover between those two genres in the same vein as the likes of ELP did. Not much here is prog rock either.

There is no really good songs here either. This is a decent album which will never grace my speakers again. It is simply too dull music for such a short life as mine.