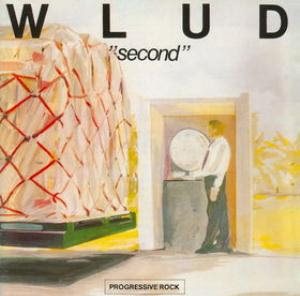 Their first album was a solid, good instrumental prog album somewhere between fusion and symph prog. I really like that album. The band more or less continues on in the same track on this album too.

That is; during the first forty-five minutes of this album. The final twelve minutes is filled with pretty dull French rock in the reggae and pop tradition.

The instrumental first forty-five minutes is dominated by guitar and keyboards solos over some both epic and funky melody lines. It is clear that the band had adopted the late 1970s funk rock and had one foot in that scene. The other one was still stuck in the symph prog scene. The melodies here are good to very good at times.

Then we got the final twelve minutes with is pretty dire........ The vocals and the melodies is a dying man's desperate attempt to gain popularity. The attempt fails.

In short; this is a very decent album which may please the instrumental prog fans out there. I am not one of them though. But check out this album.