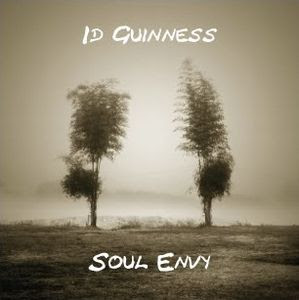 The second album from this Canadian solo artist.

His first album, reviewed a couple of weeks ago, did not remotely impress me. Pop rock with a slick production and commercial attributes. Unfortunate; without any good songs.

Style wise, he has used the three years wisely and broadened his horizon a lot. We get country and prog rock influenced pop rock here. Still with a great deal of commercial appeal. Still with the eye to radio airplay. Still not particular interesting details filled music. There is a wide variety of influences here too. Particular David Bowie influences.

Mr. Guinness sings very well and the band cannot be faulted. I am not a fan of pop rock. Far from it. This one hour long album has it's good moments. But not enough for me to really like it. It is a decent to good album and progress from the debut album.