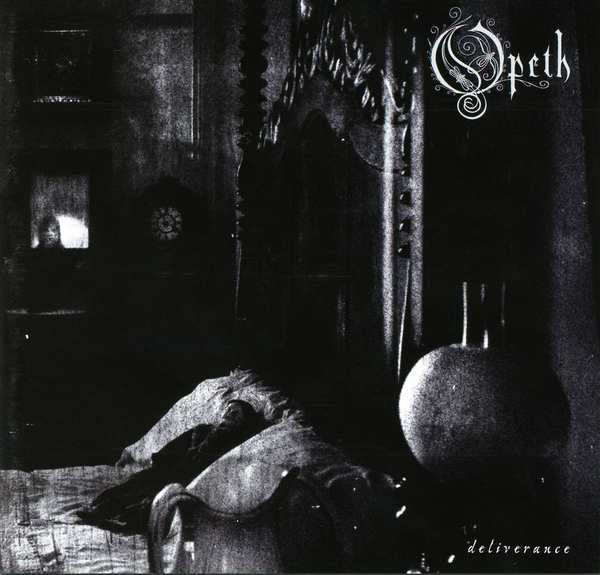 The band is a quartet on this album with a lineup of guitars, bass, drums and vocals. Steven Wilson does some guitars and keyboards here + he is co-producing this album.

I was very happy with their previous album Blackwater Park. A good progressive death metal album who also dived into prog rock from the 1970s.

I was hoping that Blackwater Park meant the band was moving into the much heralded progressive rock landscape which is the reason I have decided to review all their studio albums.

The band has decided to stick to the devil they know here. Death metal in other words. But with a big twist.....

There is a lot of strange guitars and rhythm figures here. The band has gone down the route of experimental death metal. Which is in itself very progressive.... but not the progressive rock I was waiting for.

There are some really strange stuff here. Some stuff that makes me sit up and really listen. Some of the guitars and bass here are twisted and really ultra-technical. Oh yeah, Opeth can play. Really play.

There is not so much clean vocals here as death grunts. But this is nevertheless a good album. A good album but not the one I expected. I find myself giving this a good rating against all my prejudices.
This is really an album you should check out from a band who is hitting top speed.