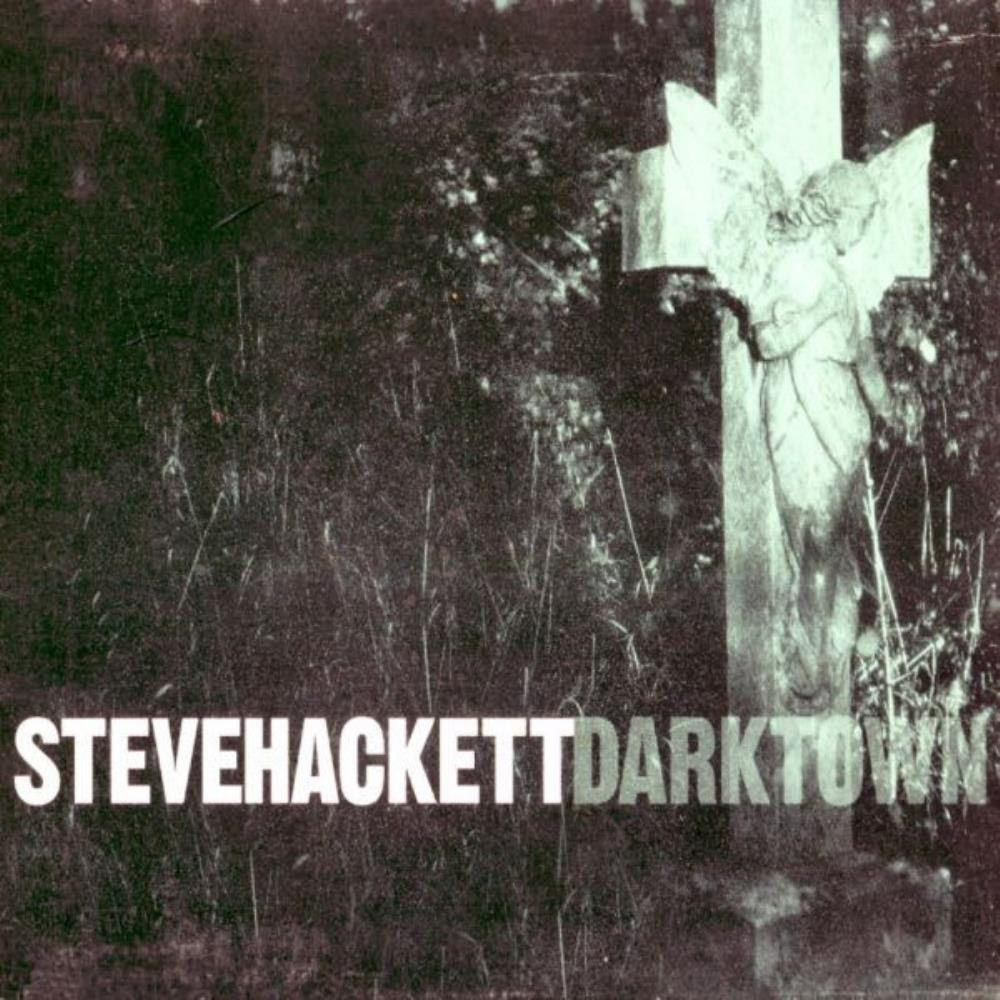 The fourteenth album from this English artist.

Steve Hackett is doing all guitars and some vocals and synths here. He got help from numerous other musicians on all sorts of instruments. The vocals is both male and female.

This ex-Genesis guitarist has made a career out of making projects like albums with invited guests. The band itself is just Steve Hackett.

Projects like Darktown can give up a lot of different results. In this case, a pretty dark album.

The album starts with the title track. It is a dark, brooding track which sets the tone for the rest of this album. An hour long album.

During this one hour, we get a couple of Broadway like ballads with an Elaine Paige like vocalist. We also get Jim Diamond on vocals on one of the tracks, the single lifted from this album. It is called Days Of Long Ago. A not so interesting song.

The songs are pretty long and so is the instrumental, classical music like pieces too.

Steve Hackett sounds like Camel on the instrumental pieces and on some songs. Camel not on their most interesting and best, it has to be said.

I am not a big fan of this album. But it is nevertheless a good album as I have heard far worse albums from Steve Hackett than Darktown. Check it out if this is something for you.