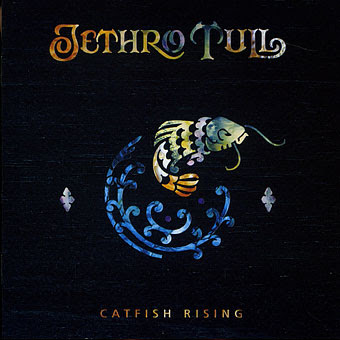 The nineteenth album from this English band.

Ian Anderson, Martin Barre and Dave Pegg was still in the band. They got Doane Perry too in the band. The lineup was harmonica, flutes, bass, guitars, keyboards, drums and vocals.

They also got some guest musicians here. Mostly on keyboards which is not Ian Anderson's favourite instrument.

The band is following in the same path again as they staked out on the previous two albums. Americana like folk rock with some Mark Knofler influences. The opening track This Is Not Love is a hard rock, even a heavy metal like song. Heavy guitars and a lot of heavy metal stuff.

Thankfully, this is not a heavy metal album. The sound is the 1980s sound and it is a pretty horrible sound.

Ian Anderson had run out of good ideas by now and the band is just floating on old albums. This one is a decent one hour long album. There is no good songs here. But there is no really turkeys here either. Hence my rating.