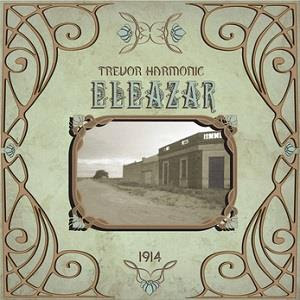 A new Argentine band with their debut album.

Not much is known about this band, beside of it being from Cordoba and it is a three piece band with keyboards, guitars, bass, drums and Spanish vocals. This album is one hour long too.

The vocals are good. The melodies changes rhythm and melody patterns on a frequent level. It feels like the guitars are off key all the time. Ditto for the vocals. But that is a false impression. The guitars and vocals just does what the music requires them to do. This is by no means traditional progressive rock.

This is quite an eyeopener and a ear cleaner I really like. It is nice to get new impressions onboard. This is a free download too and one all progressive rock fans should get. This is a good album and I hope the band will follow it up with more albums.