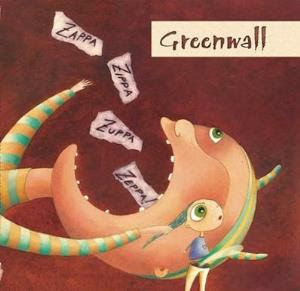 I have to admit that I have never rated this band particular high. I did not like their debut album at all and have stayed well clear of their second and third album. I got this album and decided to give it a try.

I did not have any hopes at all when I was met with this annoying acapella opening track Superpezzi. It is by far the weakest track of the album. So I was more than pleased when the album developed into a female vocals dominated album. Michela Botti's vocals is really great and the best thing about this album too.

The music here is a mix of neo prog, Italian symphonic prog and art rock. The band is lead by a keyboardist (Andrea Pavoni) and the keyboards and pianos is the dominating instruments here. That leads to, at times, very elegant music. Most of the times, actually. There is also an art rock feel over this album.

That said, I wished there had been some great songs here. There are none. The art of writing great songs has eluded the band on this album. Nevertheless, I really like this album and rate it as a good album. Check it out.