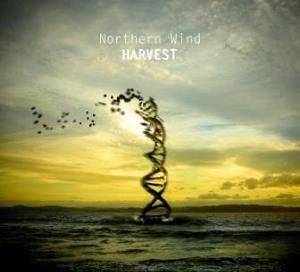 I very much enjoyed their 2009 debut Underground Community and the 2012 follow up Chasing Time. Harvest established themselves as one of the better female vocals fronted prog rock bands.

Monique Van Der Kolk is again at the microphones and doing a seriously great job. She is helped by four musicians on guitars, drums, bass and keyboards.

The end result is one hour, eleven songs. The music is somewhere between Mostly Autumn and Gazpacho. Soaring songs and very good melodies. They have become less heavy than at their previous album and the music is much more pastoral. Pastoral and symphonic. Gazpacho is an obvious reference here.

The vocals and the great guitars sets this band apart though. Not all the songs are great. There are some very good and some great songs here. The title track is a great song. The end result is a very enjoyable great album well worth checking out.