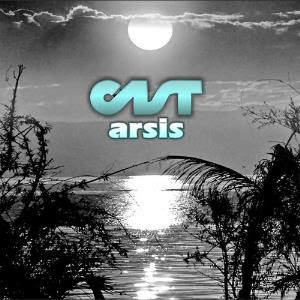 The eighteenth and so far latest album from this Mexican band.

The band introduced a new twist to the scene on their 2011 album Art. The first half was instrumental jazz and neo-classic music. The final half was symphonic and neo-prog. A bit of a mouthful, indeed. But also a good album. Not to mention; refreshing. Very refreshing indeed.

So the band thought that was a good idea, then. Hence this album where we get the same recipe again. This time; a half an hours long neo-classical piece called La Iliada. This piece is big and bold. Not always good, but still bold and big. And mostly good too.

The final half an hour is devoted to symphonic neo-prog. The ten minutes long song The Old Travel Blog comes with English lyrics and is a good song.

The final piece of music comes with Spanish vocals and is the eighteen minutes long El Puente. This piece is like the ideas from La Iliada and The Old Travel Blog fused into one piece of music. Not literary speaking, but as ideas. This is by far the best piece of music where we get tonnes of guitars, female and male vocals, keyboards, woodwinds and a lot of other instruments too.

The scene needs bands like Cast and this is a very good album. I hope we will get more albums from this band.