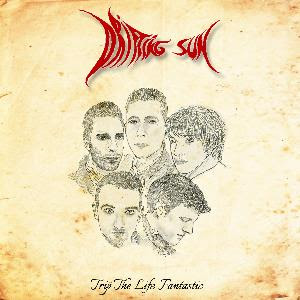 The band released their self-titled debut album almost twenty years ago, back in 1996. Their second album On The Rebound was released two years later before the band went into a long hibernation.

The band is a five piece with a keyboards, guitars, bass, drums and vocals lineup. Pete Falconer is the vocalist and his vocals are very good.

And yes, we are deep into neo-prog land again. Middle of the road neo-prog with some fairly long songs, topping out at around five to ten minutes long. The longest one is over nine and a half minutes long.

The music is pretty light hearted and not particular heavy or symphonic. My problems here is the lack of any great songs. I have problems finding any good songs too. The music really does not appeal to me as it is too bland and too bereft of any original ideas. The music is walking down well trodden roads and there is not much life here.

The end product is an album which is somewhere between decent and good. This album is not for me.