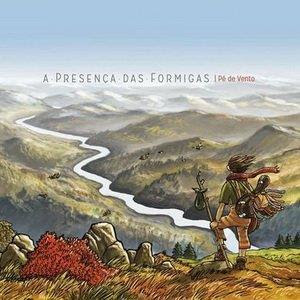 The second and so far last album from this Portuguese band. Hopefully the second of many albums.

Great art work, btw. Let me start with that. I also very much liked the artwork on their debut album too. And their second album takes off where they left it at the end of the debut album.

That means acoustic folk rock with female and male vocals. The vocals is in their native tongue. The music is both very cheerful and wild. There are also some ballads like songs too here. And the music is much more folk music than folk rock. Folk music, it is.

This forty-five minutes long album takes us through some good folk music. The music sounds honest and well produced. Not to mention; well crafted.

The end result is a good album which will win a lot of friends in the folk music community.