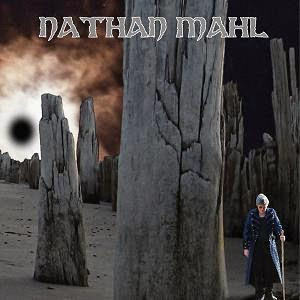 The eight album from this Canadian band and my first ever meeting with their music. The band debuted in 1983 and have had a long career. A long career below my radar, though. I am not perfect.

This four piece is getting help from the living legend Andy Latimer (Camel) on guitars on this album. That in addition to their own two guitarists. Keyboards, drums and bass is completing the line up on this album.

It is a bit difficult to describe this album too. They are really hedging their bets with some traditional AOR songs and some slick fusion and some prog metal with a lot of heavy guitars. The band is listed as a jazz/fusion band in ProgArchives and I guess that is right for their previous albums.

This album though is a bit everywhere from song to song. From AOR to fusion to instrumental prog metal. The music is also rather dull and I find the music here not so inspired... or indeed; inspiring. This is a decent to good album which does not win me over as a fan of this band.