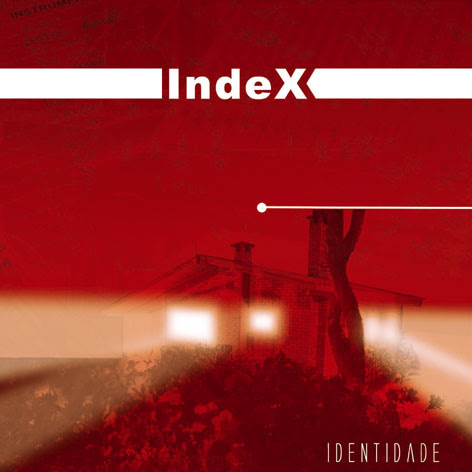 The third and so far last album from this Brazilian band.

The band is a quartet here with a lineup of guitars, bass, drums and lots of keyboards and synths. Even church organs.

The church organs like organs gives this album a bit of a sombre and mediavel feel. This fifty minutes long album. There is also a lot of jazzy and folky sound on this album.

Camel is off course a good reference..... normally. But there is not much Camel here. The music is much more looking back towards the Brazilian symph prog sound which includes a lot of folk music.

But this album is still an instrumental symph prog album through and through.

Instrumental symph prog is by no means my favourite kind of music. And Index does not really come up with the goods here. I am refering to the art of good/great tune writing. The production is not the best either. There are some quality scattered around this album. An album fans of instrumental symphonic prog will like. I am not that convinced about this album and that explains my rating.