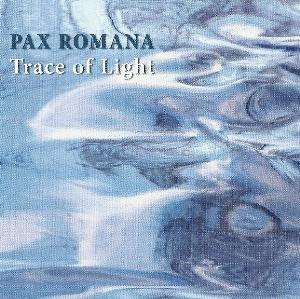 I quite liked their new album and thought it was a good idea to invest my hard earned cash into their first two albums too. So here it is.

The band has been around, with a long break included, since the 1970s and this is their debut album. That says a lot about the recording industry and this band. A hobby band before and after this album was released. I suspect they got their mind focused a bit more because of this album.

The band has two male vocalists. One that sounds like David Gilmour of Pink Floyd and the other one who sounds like a sanitized version of Tom Waits.

So we got two bands here for the price of one. I prefer the band when they are leaning quite heavy on Pink Floyd. I also suspect the material here is older than ten years, counting back from 2014. This band has a long history.

Nevertheless; this is a good album well worth checking out. I quite like it.