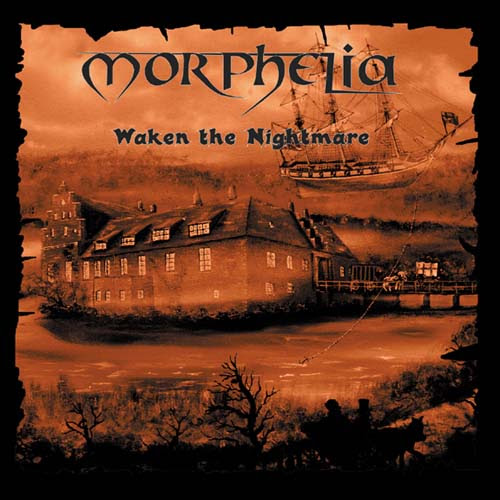 The second and so far the most recent album from this German band.

I really liked their debut album. Their take on neo-prog was very British, very Scottish. Pallas and Comedy Of Errors sprung to mind.

I am pleased that the band has maintained their style and not gone commercial. We still get Pallas and Comedy Of Errors influences in addition to lots of Pendragon. Added to this, there is a lot of Saga influences too.

The sound is light and airy with tonnes of room for solos and intricate details. The vocals are in the Pendragon vein with no German accent. The band uses the usual neo-prog setup with electric and acoustic guitars, keyboards, drums, bass and male vocals. The songs are medium symphonic and very melodic.

Waken The Nightmare is a double album, almost two hours long. It goes without saying it has it's fair share of up and downs. It's fair share of great, very good and merely good melodies and songs. But I really like this album a lot although I think it is too long. Some of the melodies here really hooks you in. Fans of neo-prog should regard this as an essential purchase. I rate this as a very good album and one of the better ones from the impressive good German neo-prog scene.