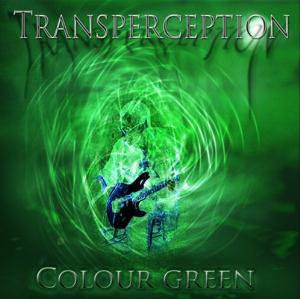 The so far only album from Djam Zaidi from France who releases his music under this Transperception name.

This was a project when he released this album and he plays all the instruments here plus that he does all the vocals. The project has now become a full band with the views to play live.

Nevermind that, let's move on to the music. The music is a bit of a melancholic neo prog. A bit dark and very reflective with a lot of guitars and guitar solos in addition to bass, drums and keyboards. That and some good vocals.

The art of constructing songs is one type of art Djam Zaidi fully master. There is a lot of clever, small and big, details in this fifty minutes long album.

The eight songs are good too. There is no real great song here. My other gripe with this album is that the songs sounds a bit generic. Djam Zaidi has obviously been listening to Porcupine Tree and Pink Floyd a lot. Both bands is very good reference sources for this album. A good album, but not an album which makes me excited.