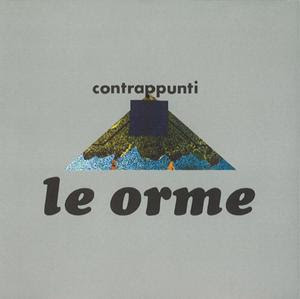 The music on this half an hour long album is still very symphonic at times and it is mixed up with some more pastoral folky prog influences and melodies. The rather short Aliante is almost krautrock like at times. Some songs also takes in space rock as inspirations.

The end result is not particular great. I have to admit this album has grown on me a lot. I still don't rate this as a good album. A couple of killer tracks is missing from this album. There are some great stuff here though. Aldo's vocals is one of them. Hence my rating.