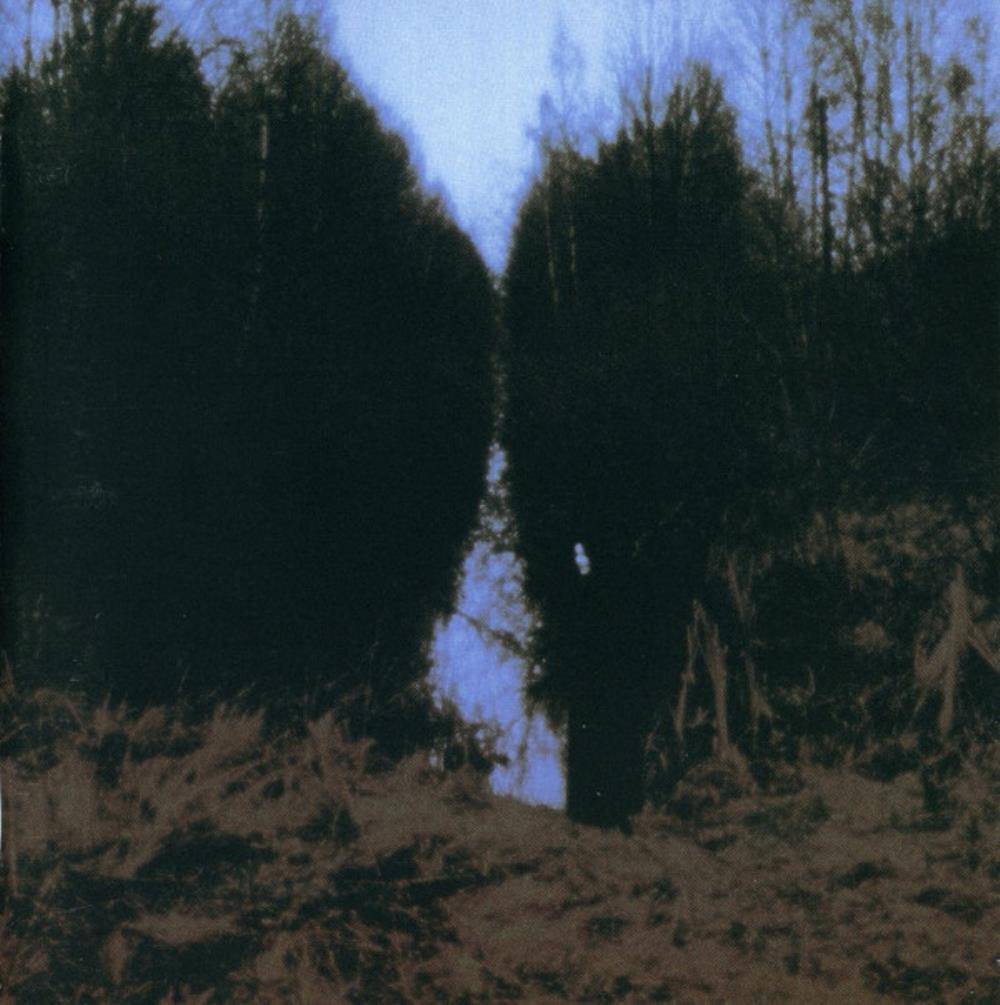 The band was a trio on this album with a lineup of guitars, bass, piano, drums, synth and vocals. The band had help from three other musicans too and that included the inclusion of a Hammond organ into their sound. Only sporadic, though.

This is the type of albums I would haved died for 15 - 20 years ago. The band is still mixing death/black metal with some acoustic guitars and folk rock elements.

The death/black metal here is in the Dissection vein and I really liked that band...... 20 years ago.

These days, I have moved on and death/black metal does not move me that much.

Neither does this album. The band uses this combination of acoustic guitar interludes and brutal death/black metal which was so fashionable back in those days.

OK, the music is a bit more than that. It is pretty complex. But the band has yet to develop any interesting progressive stuff on this fifty-two minutes long album. What is left is just some decent death/black metal with some fairly decent acoustic stuff too.

I am not that impressed and my two points reflects that. Onwards to the next Opeth album and hopefully something far more interesting than this one.