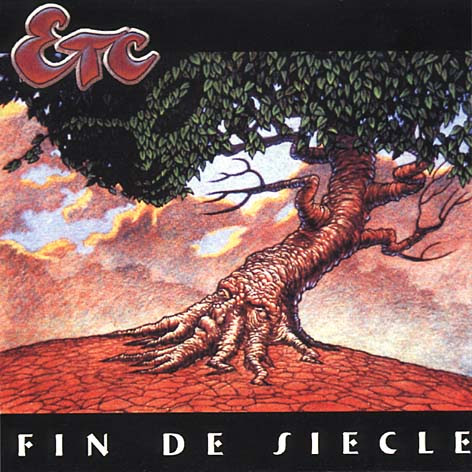 The third album from this Danish band.

The band was a quartet with a lineup of guitars, percussions, bass, drums, keyboards and male vocals.

The band is listed as a symphonic prog band in ProgArchives and that made me interested. Very interested. What I got....

The band is obviously very influenced by the 1970s. The sound is very much the 1970s prog rock sound. Barclay James Harvest springs to mind. Ditto for The Moody Blues. There are some very strong Genesis influences scattered around this album.

The vocals are in English... with one exception. The Vuggevise song is in Danish and it is a good song.

There is a twelve minutes long song called Anagrams with a strong Genesis vibe and nothing else. It is going nowhere fast, that song.

There is also strange pop and rock here. Art rock like pieces where mellotron is being used.

The end result is an album which is kicking in all directions. I was close to abandoning reviewing this album after the first listening sessions before I decided to go ahead with it after all. The reason is that I find most of this album a bit too dull and too bland. There are a few good things here. But most of it is decent. Hence my verdict below.