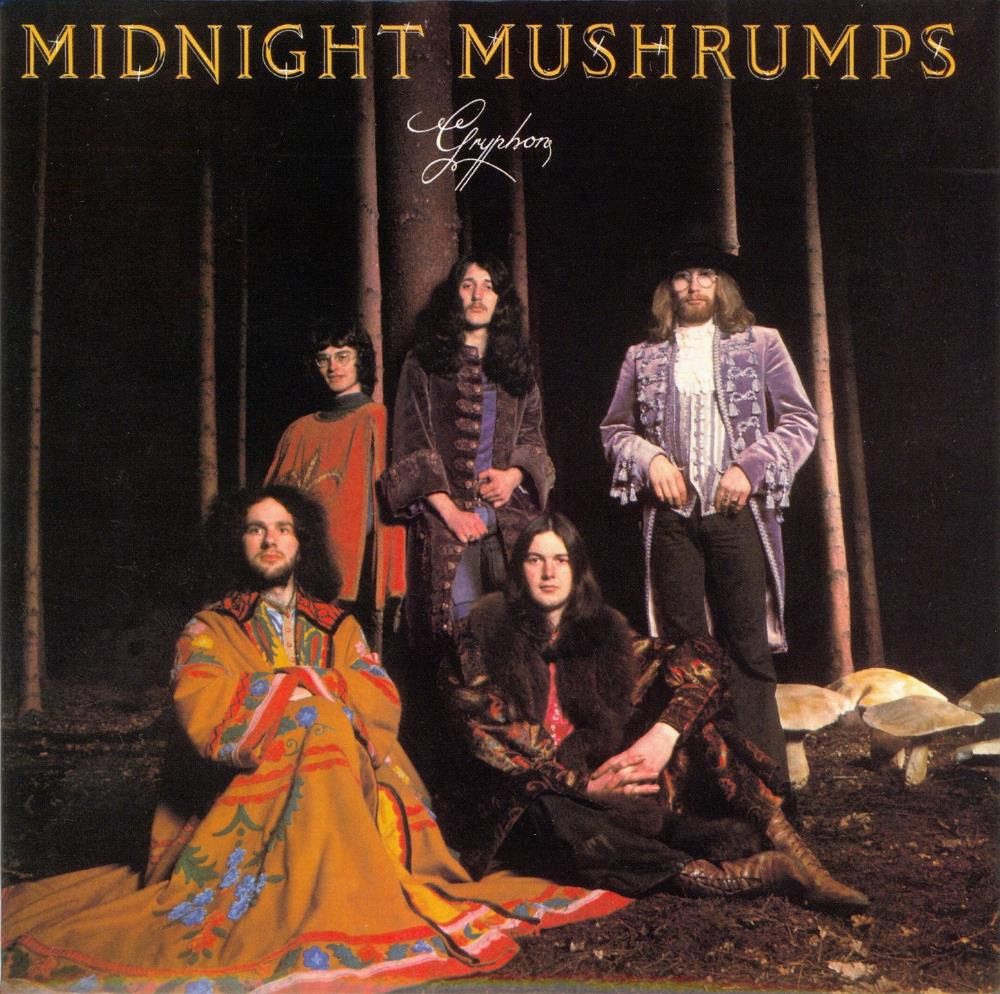 Gryphon was a five piece band with a lineup of mediavel instruments. Electric guitars and organs is the only electric instruments here in a lineup full of woodwinds and strings. The also includes some ancient type of keyboards.

I pretty much liked their debut album. This despite of their music being a bit alien to me.

And there is no denying that Gryphon carved out their own style and scene. They are still doing the occasional gig so I guess their fans are fanatical about them. But others should also see them because Gryphon is an unique band.

I am not sure if we can even label this album as a folk rock album. There is not much vocals here and only some occasional electric guitar. The electric organ is much more in the front. But the mediavel times instruments are far more in the front here.

The sound is like from 200 - 300 years back. And the music is a bit like chamber orchestra. But just a bit. Chamber rock is the label I think fits this forty-three minutes long album best.

The nineteen minutes long title track is very good. The rest of the album not so good. Gryphon feels a bit strange to me and I am not entirely a fan of them. This is really really radical music.

Still......... There is no denying that this is a good album and one that everyone should check out to make up their own mind. I may well be in a small minority when I deem this only as a very good album. So check it out for yourself.