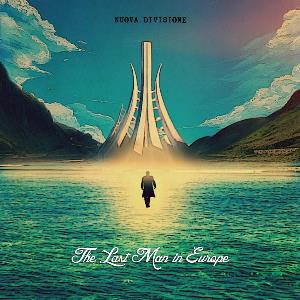 This new band consists of four young men with a lineup of synths, Mellotron, guitars, bass, drums, keyboards and vocals. English vocals, that is.

This band is listed as crossover prog in Progarchives. That is hitting the bullseye, really. These four young guys really takes on the whole progressive rock universe from the late 1960s to the early 1970s. They visits and does a take on The Beatles, Supertramp, Barclay Harvest Band, Moody Blues, Genesis, ELP and Yes on this album. I have probably even forgotten some bands here too.

All of their visits is made with their own songs and sound. This album is a good tribute to our heritage, our music.

The music on this one hour long album is not particular original. Neither is it particular great. But it still gives the listener a good history lesson and a good hour in the company of some good music.

This is a good debut album and I hope to hear more from this band.