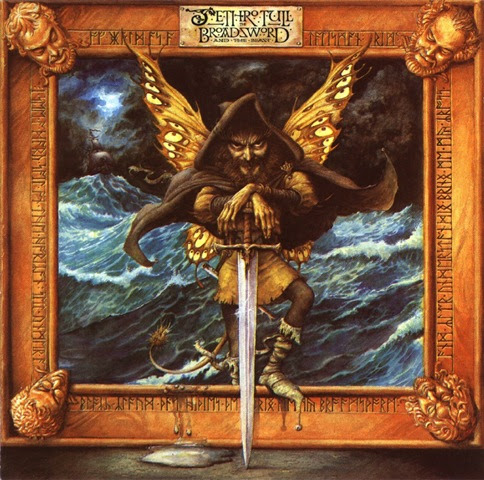 The fourteenth album from these English masters of folk rock progressive rock.

Jethro Tull released some excellent albums in the 1970s and is still a big name in the world of rock and pop. The 1980s was not a nice decade for rock and progressive rock. The 1980s sound was pretty horrible all around.

Martin Barre and Ian Andersson is still here. So is most of the Jethro Tull blueprint too. Yes, some of the ills of the 1980s sound and music has sneaked into this album too. The songs are a bit simple and not so symphonic progressive and folky as JT was on their best. In short, this album is a bit too commercial minded for my liking. There is still good enough songs here to make this a very interesting album indeed.

The best song here is Broadsword. The rest of the songs are still good enough songs. The end result is a very good album which is by no means shaming the Jethro Tull name.