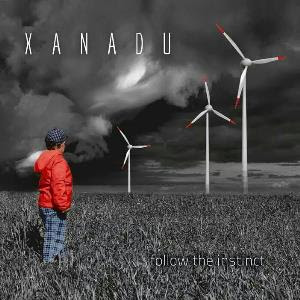 Naming their band after one of the alltime great Rush songs, I have always had faith in this band. I like their Riverside influenced debut album a lot.

Xanadu is a five piece and the lineup is keyboards, drums, vocals, bass and lots of guitars. The sound is brooding dark. The guitars is both chugging and half-acoustic. There is no real guitar solos here.

I guess the right label is modern hard prog. The music is very much progressive. But not in the 1970s vein of prog rock. This is very much a modern album.

This band has a lot going for them and I hope they will continue their voyage down this path.