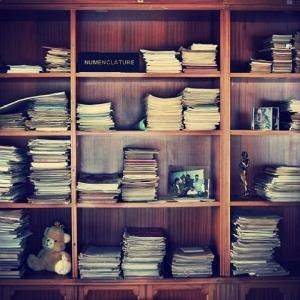 The second album from this Spanish band and a very surprising return from this band.

Their Samsara album from 1998 did not exactly set the world afire. It was a good neo-prog album. So this five piece band returns again at the end of 2014 with another neo-prog album.

The lineup is the usual neo-prog lineup. Keyboards, guitars, bass, piano, English vocals and drums. Neither is this album overcrowded with fancy stuff. There is a hired in saxophone here which adds some extra colours to their music.

The music is bordering to pop-rock at times and is on the lighter side. The vocals are OK, although with some heavy Spanish accent. The music is not particular heavy or complicated. It is interesting enough to keep my interest and I really like this sunshine sound and music. It is a bright, sunny album.

The end result is a good album which I quite like. It comes recommended.