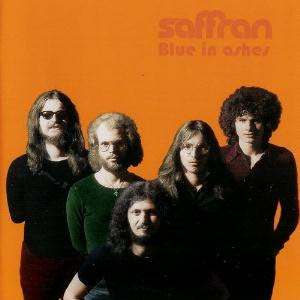 The one and only album from this German band. The album was recorded in 1974, but did not see the light of day until the excellent German label Garden Of Delights released it in 2004.

The reason for this long delay was the lack of interest among the labels in the 1970s who did not rate the material who later became this album. Their murder of the Beatles classic Eleanor Rigby may have something to do with. I would put the famous TV detective Derrick on that case.

Their own material is somewhere between funk rock, fusion, folk rock, krautrock, disco, psychedelic prog and heavy prog. Their music is by no means easy to pinpoint. The music is performed with Hammond organ, guitars, keyboards, bass, drums, saxophone and male vocals.

This fifty-five minutes long album is pretty funky throughout. The sound is very good too. What is missing is a great or even a good track. This is a decent to good album though and pretty unusual fare for me. Check it out if you can.