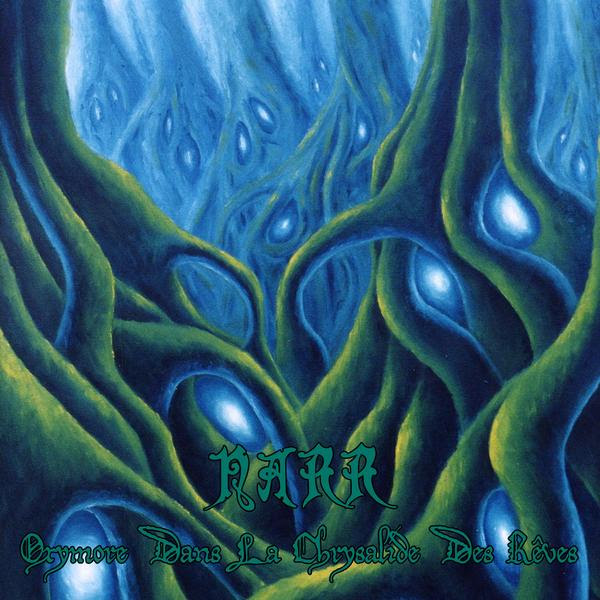 The debut album from this French band. It is also so far the only album from Narr. But let's hope they will release a follow up.

Narr is as most French bands a bit of an oddity and originals. The French scene hardly ever conforms to the formulas and this is also the case for this band. Take a large chunk of folk rock and add some jazz, eclectic and symphonic prog elements to it. The band use a lot of acoustic guitars and flutes in their sound. But mostly acoustic guitars, bass and drums. That and some almost atonal male vocals, both solo and in duo format. The music is very understated with a sacral feeling. It also has a chamber rock feel to it.

Eclectic is the right word for this music. This forty-five minutes long album does not really conform to any labels at all. But eclectic prog is the closest I can get to a label. A bit comparisons can be made to another French band; Vital Duo. Besides of that; Narr is staking out their own territory.

My main gripe here is the lack of any really great tracks and/or melodies here. This though is more than an acceptable debut album from a band I hope will return with some more music. The scene needs vitamin injections like this band. If you want some highly original music, get this good album.