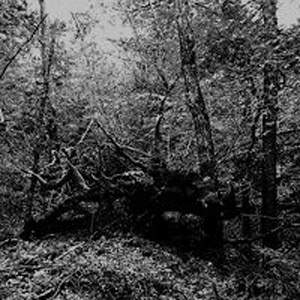 The sixth album from this British band. A band which has been described as the great white hope in the more avant-garde British scene. They have been that hope for a long time.

The band has been active for a long time and I liked their 2004 album Five Suns a lot. The band continues in the borderlands between zeuhl and avant-garde on this forty-five minutes long album. Between Magma and Present.

What Five Suns had a lot of were great melodies and moods. Black Oni continues more down the technical path with long, a bit repetitive themes with some ambient dark pieces thrown in as small pauses in the relentless technical misture of zeuhl, avant-garde and jazz.

There is something missing on this album Five Suns had in abundance. Great melodies and substance, that is. Black Oni feels more like the band is running empty. This is by all means a good album. I had expected better things from them, though. Good, but not great.