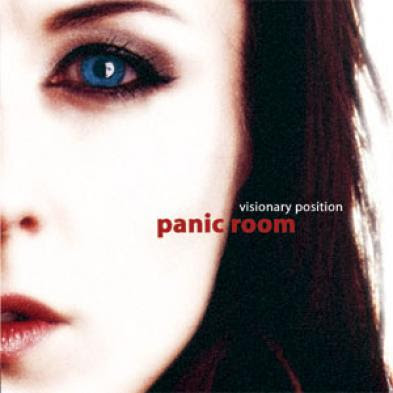 Panic Room is a female fronted art rock band lead by Anne Marie Helder. The music is very much built around her vocals and is much more complex art rock than I am used to from female fronted British bands. There is even an eighteen minutes long song here. The album takes a lot of influences from both the Middle-East and celtic folk rock. Kind of Orphaned Land meets Mostly Autumn. Very proggy/arty in other words. Very much what I did not expect from Panic Room, a band I have never really rated as I did not like their second album Satellite (from 2010) at all.

Visionary Position is actually, pun intended, quite a visionary album which sets the band on a slightly different course than Mostly Autumn, Touchstones and The Reasoning. Visionary Position is also a very good album which offers a lot in addition to Anne Marie Helder's excellent vocals too. The other members are really doing a great job on this smorgas board of art rock. No real killer tracks, but still a very good album. I am impressed and I have to admit my negative impressions of Panic Room was wrong.