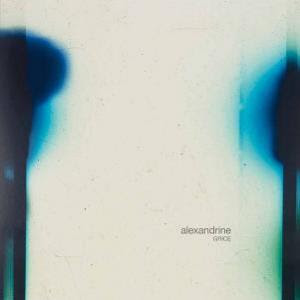 Grice is Jim Peters vehicle and solo project. He does all vocals and some guitars and percussions here. 15 other musicians from bands like Porcupine Tree and other bands guests and contributes to this album. There is a bewildering amount of instruments here. Both acoustic and electric instruments.

The album starts as an ambient album. It starts very slowly and it does not really become a racing car.

The label on this one hour long piece of music, divided into twelve tracks ? Modern rock. Modern prog rock with a lot of ambience and post rock influences.

Jim Peters have a reasonable good voice. The other musicians contributes to this very untraditional sounding album. An album with a lot of Arabic and Middle-East influences.

This is by no means a traditional English neo or symphonic prog album. It is a total break with this tradition. Just so that is said.

This is a one-man band. One man and his synth and keyboard. It does sound like it too. The songs are not that good and this album is not really hitting the right tones and the righ level of quality. The sound is good. But the music is not.

This is a decent album and I am not going to be sleepless, waiting for a new Grice album.