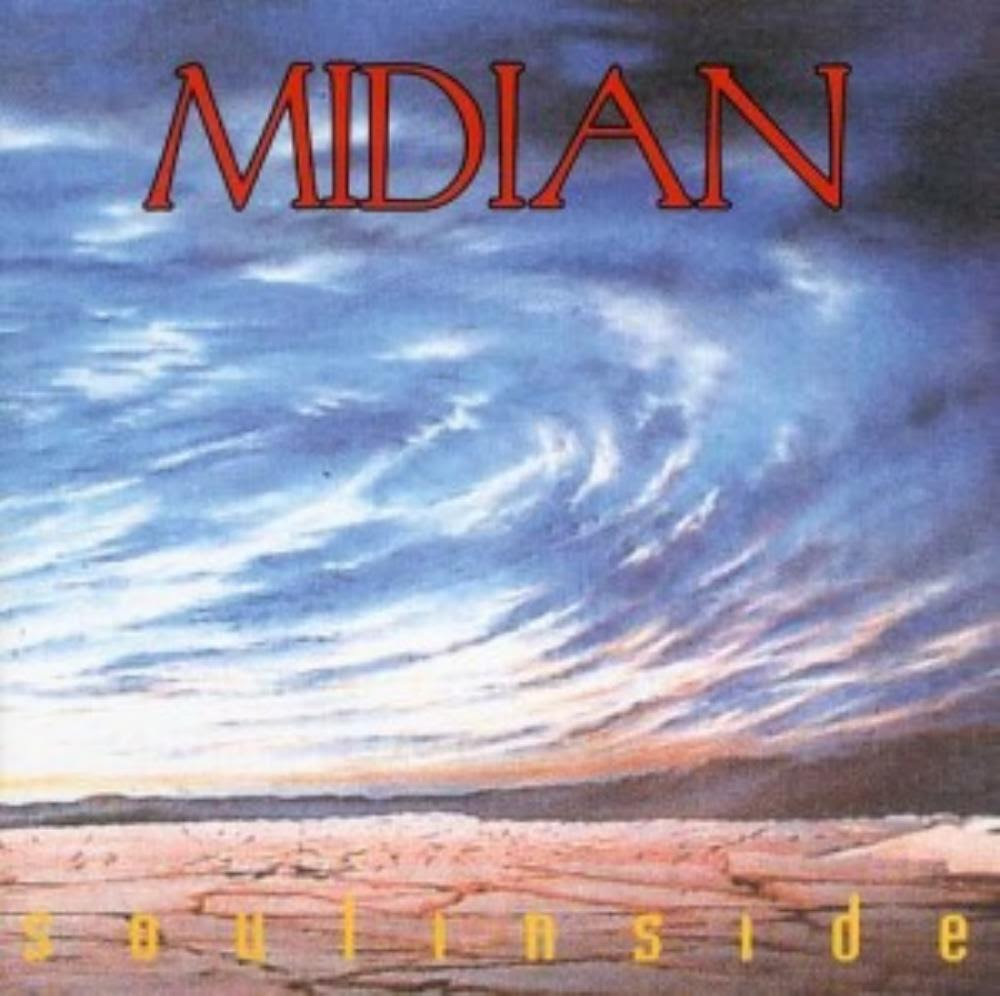 Not much is known about this five piece band whose lineup was violins, keyboards, bass, drums, guitars and vocals. English male vocals, that is.

The art-work gives me associations about a heavy metal, or at best, a prog metal album. So I get a bit of a shock when some Gentle Giant like vocals and weirdness starts this album.

The Gentle Giant weirness does not last long, though.......

I think it is fair to say that this is one of the most weird and diverse albums I have ever heard while running this blog. Gentle Giant has been named here. There are also some Mekong Delta weirdness here. Yes, and some Yes vibes too. That and a lot of prog metal too. The violins also adds some folk and jazz to the proceedings. The violins is a bit gypsy music like too.

The rhythms and melodies are plainly weird. It is like some weird German thrash/speed metal band gatecrashing a prog rock party in a gypsy camp. Which is mindboggling.

The music is not particular good either and is lacking in quality. After getting over the shock, the considerable huge shock and shock value, I find this a decent album which has to be heard to be believed.