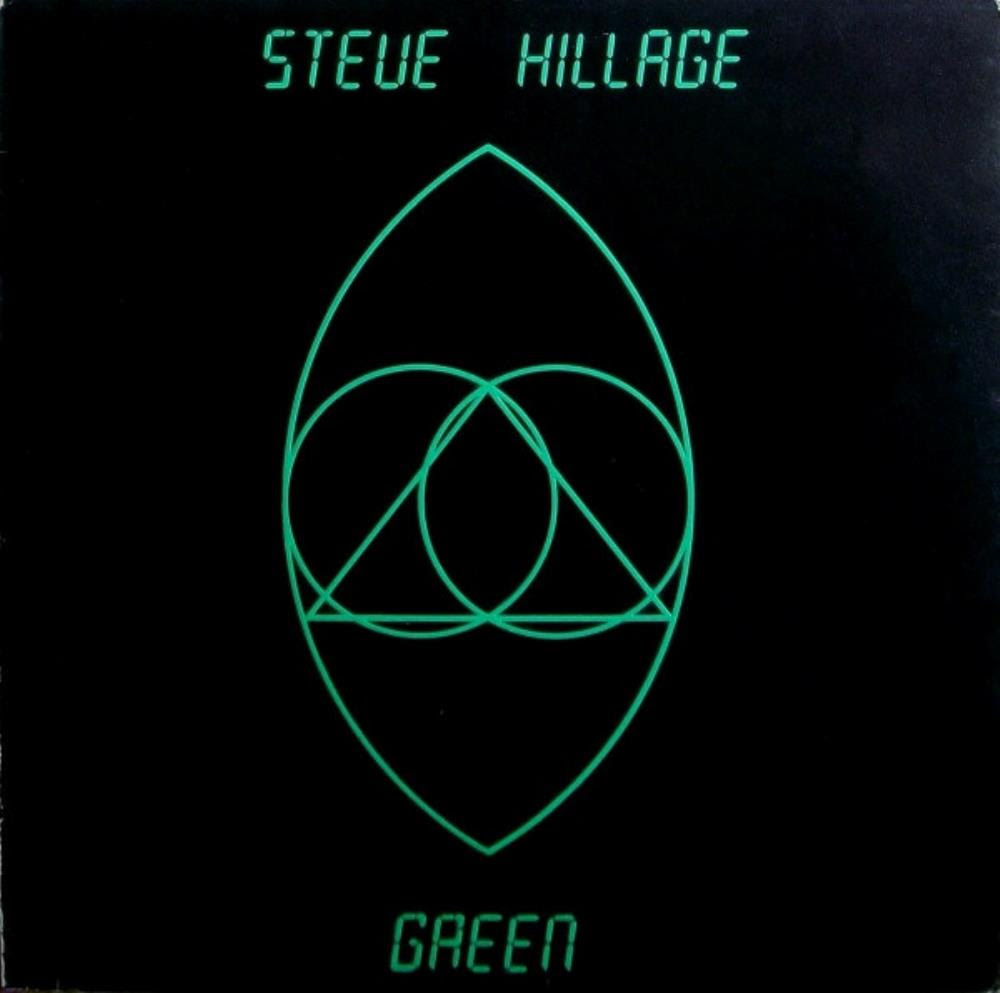 The fourth album from this English artist and legend.

Steve Hillage is really one of the veterans in the scene and he is still touring the world. He was recently reunited with Daevid Allen and Gong before Daevid Allen sadly passed away. Steve Hillage is now mostly touring his own material. I guess some of it is from this album.

Green continues where the previous album Motivation Radio ended. That means even more electronica and ambient music. Well, not so much ambient music. A lot of weird and wonderful electronica which is clearly into krautrock territory. There is some Asian feel here too. Japanese and Indian feel.

This forty-six minutes long album is really a slab of space rock too. But with the electronica, krautrock and Steve Hillage feel to it.

The end result is a good album and one I find a bit special. There is no great songs here though and that is my only gripe with this album. An album well worth checking out.