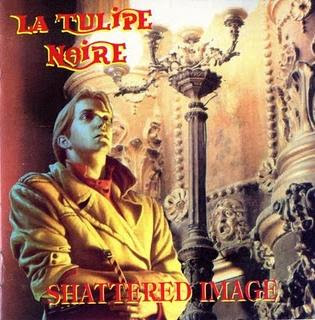 The third album from this Greece band.

This is also my first meeting with their music having purchased this and some other albums years ago. I have decided to lend them an ear and review these albums.

The band is a six piece with a lineup of guitars, bass, drums, keyboards and vocals. Female vocals, that is.

The music is neo-prog and it is fair to say that La Tulipe Noire is the Greek best contribution to the neo-prog scene. It is also one of the best ever contributions to the prog rock scene.

References are Marillion and Genesis. There is a very strong Marillion reference here. That is the Marillion, the Fish era I am referring to. There is also some strong references to other female fronted neo-prog bands.

I cannot really say that the vocalist here, Ima, is a good vocalist. Far too weak and without much of a voice. The sound is also not that good. Neither is the songs to be honest.

This is not an album I am enjoying that much. It is nevertheless a decent album.