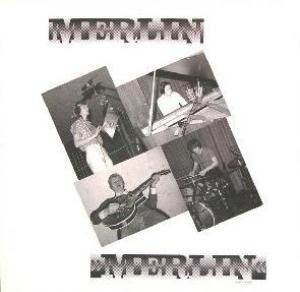 The debut album from this short lived German band.

The band released only two albums and is rightly so regarded as an obscure band. Both albums are on Youtube now. Youtube and the digital age has also given new life to their music.

The band was a quartet with a lineup of flutes, guitars, synths, piano, bass, drums and female English vocals. Some good vocals too. A bit soprano like vocals. Very soprano, in fact.

The music on this thirty-six minutes long album is pretty much commercial art-rock with a lot of cabaret, neo-prog and symphonic prog influences.

The vocals is at times very good and the highlight of this album. An album which also includes a lot of melodramatic flutes and pianos too.

I am not overly excited about this album. The band was obscure for a good reason. This album and the music here springs too mind.....

This is a decent album which deserves a listen or two. Besides of that, forget it.