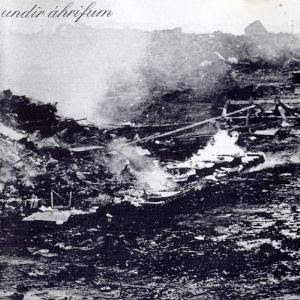 Trubrot was a super-group with members of other Icelandic beat bands from the 1960s. Trubrot is also internationally one of the most well known bands from Iceland.

The band was a five piece band on this album. The lineup was keyboards, bass, guitars, drums and vocals. English vocals, that is.

The music here is very commercial rock anno 1970. Stadium rock in other words although stadiums is hard to come by in Iceland. Community halls had to do the business back then. And now, that is.

The music is off course dated. But this is a rather good forty minutes long album which some good songs and a happy feel. Even an old grumpy, smelly man like myself warms to this album. Hence my rating.