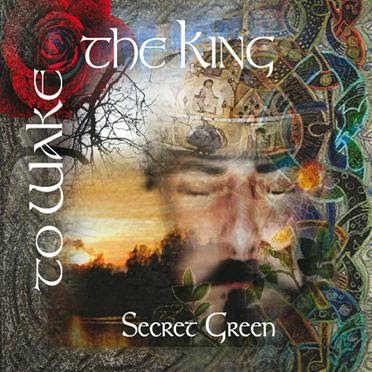 The debut album from this English band/project. A band/project started up by The Enid founding member Francis Lickerish.

Which should tell us where we are heading next. This is not progressive rock. Neither is it rock music of any kind. Neither is is folk music.

With tonnes of classical music instruments in addition to keyboards and guitars plus some female vocals on the top of that, we are talking about a hybrid of modern and old music. A crossover between classical music and some sort of pop music. Mostly classical music, though.

This album is seventy-five minutes long and it is a sort of a symphony. It is overblown and totally over the top. But not in a good way. I am finding it difficult to listen to this album in one go because it is very dull. There are a few good bits here. Most of the album is decent enough.

Those into classical music meets modern pop should get this album. I find it a dull, dull decent album.