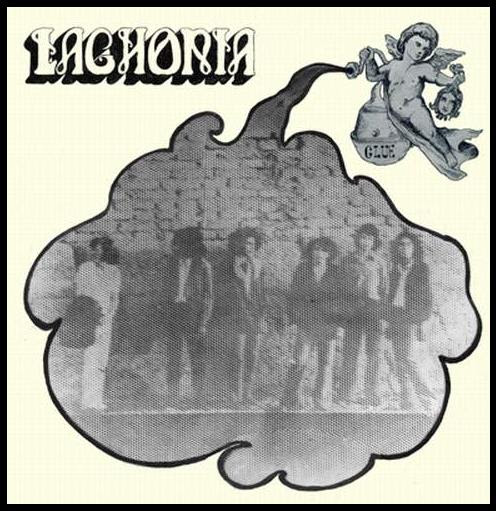 The debut album and the first of two albums from this band from Peru.

It is claimed that this band was among the first ever pop/rock bands from South America. That may be right. They were the first band to use a Hammond organ. An instrument this album is largely built around.

Take one large chunk of psychedelic rock, add a lot of blues and some Tamla Motown soul. This well used recipe has created this album. An half an hour long album created by the above mentioned Hammond organ, drums, guitars and bass. That and male vocals. The vocals are in English and heavy accented.

The end result is a pretty standard album which sounds like it was recorded in 1966 and has all the hallmarks of that time. This is by no means the worst album I have heard from that genre. It has a good drive although the first songs are very much naive pop before the psychedelic rock kicks in. The end result is a decent album from a time and culture many have now forgotten. It is nice to have this album as a reminder.